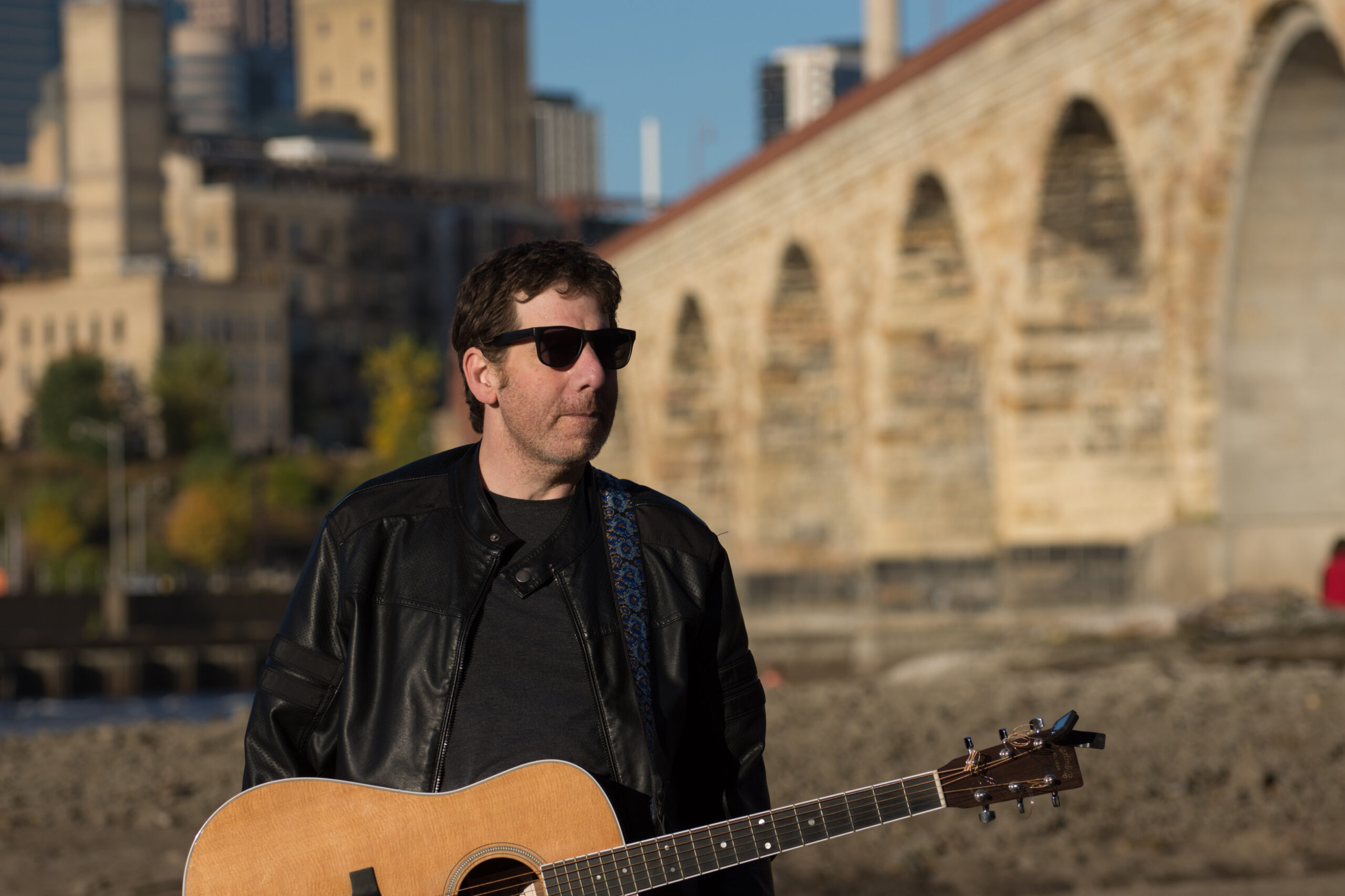 Dan Israel is a longtime fixture on the Minneapolis music scene. He was the first guest on 89.3 The Current’s “Local Show” and has been called “the hardest working singer-songwriter in Minnesota.” He won Song of the Year (for “Come to Me”) in the 2005 Minnesota Music Awards and Songwriter of the Year in the 2006 MMA’s. He received a 4-star review from the UK’s “Uncut” magazine for his 2007 album “Turning.” He has released 16 critically acclaimed albums, including his latest, 2020’s “Social Distance Anxiety Disorder,” which many critics and fans have praised as his finest record yet.

So, what the heck is Chickaboom and Troglodyte? It’s an acoustic, 4-part vocal harmony group, playing songs from the great K-tel years of your record collection. Kiki and Mike Lane, Paul Anderson and Karen Skaja perform songs by the Spinners, Chicago, Johnny Nash, Gallery, Carpenters, Sly and Family Stone, America, Looking Glass and many more 70’s artists. Plus, a few commercial jingles from that era!