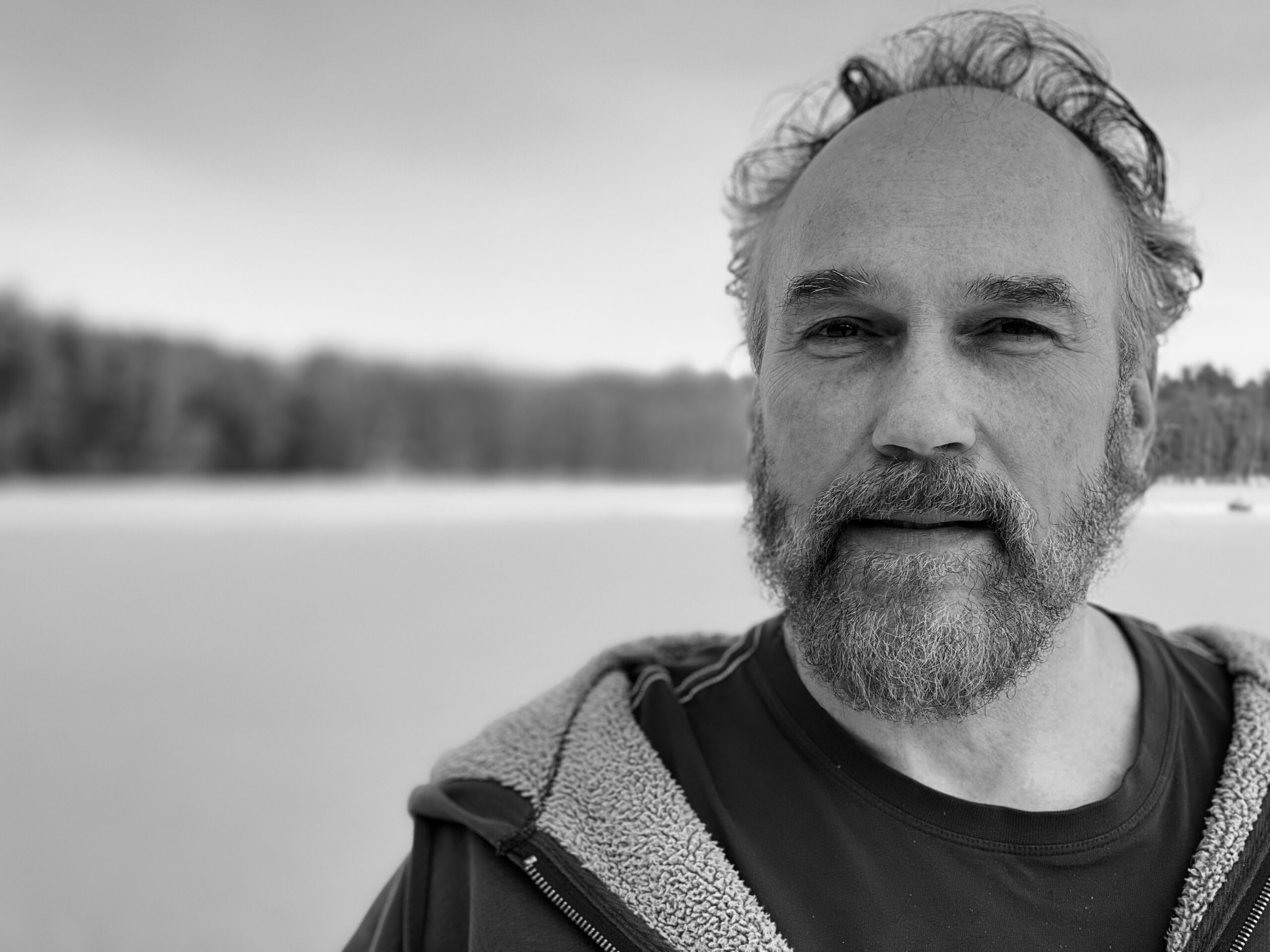 “Ghost” is a stunning collection of sparse and timeless songs. Recorded in the waning days of winter in the Northern woods of Wisconsin, these songs are reflections on Love and Loss and Time and Struggle. Accomplished songwriting and stellar-but-understated musicianship make this a must-listen.“Ghost”is the follow-up to Frey’s 2017“LongShot Deal”album, (described by Twangri-La as “insightful and intelligent songwriting… poems set to music”). Recorded in the Northern Wisconsin woods, in the waning days of winter, the album is a collection of songs that somehow feel like they have always been around,already a part of the folk canon. Their sparse instrumentation- acoustic guitar, violin, electric guitar,harmonica- and Frey’s warm and resonant vocals offer, “A set of songs- some new, some older- and, like the days and nites in which they were captured, dark, but with moments of light apparent to any inclined to notice