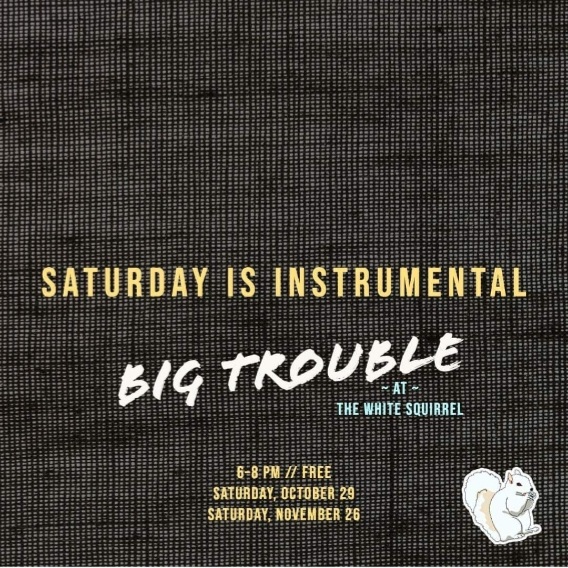 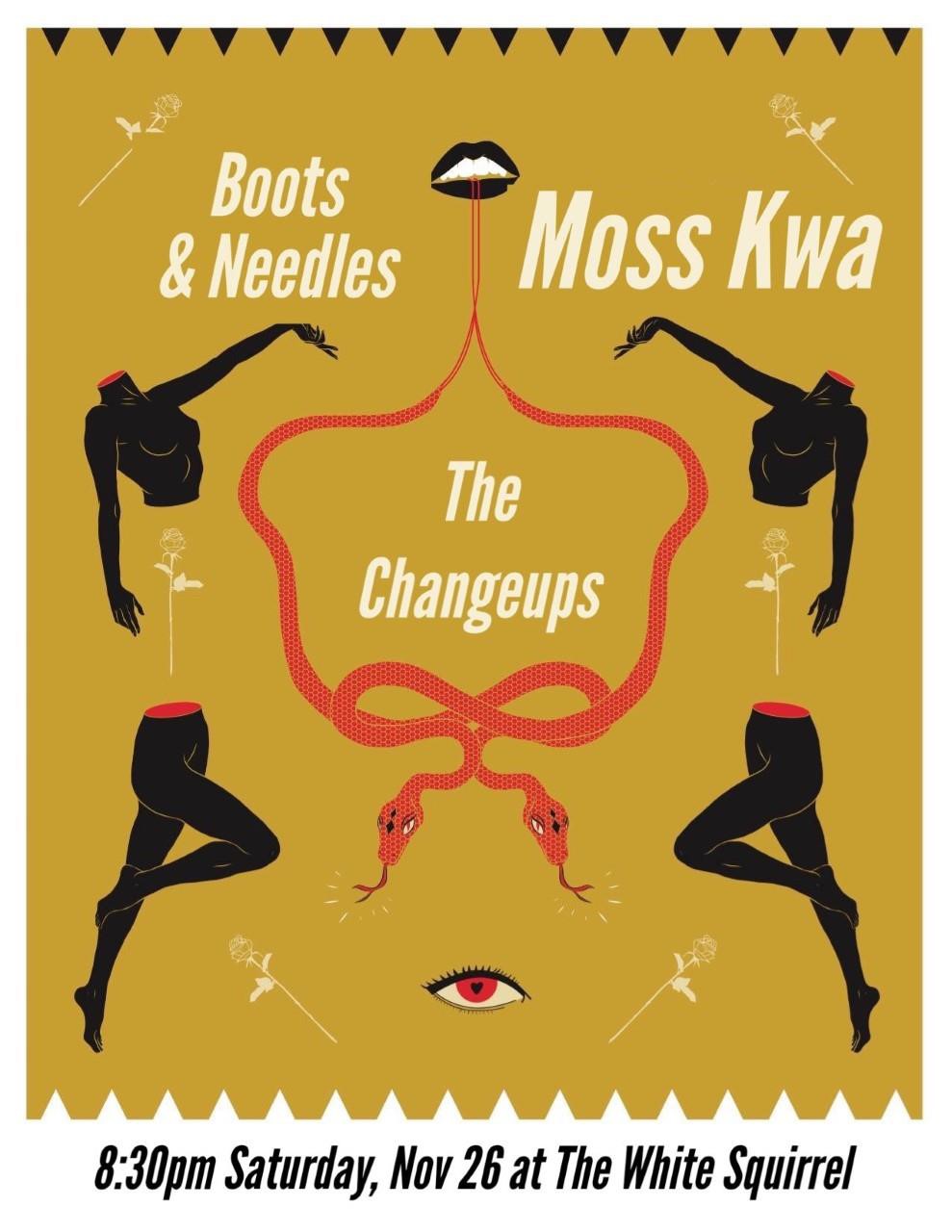 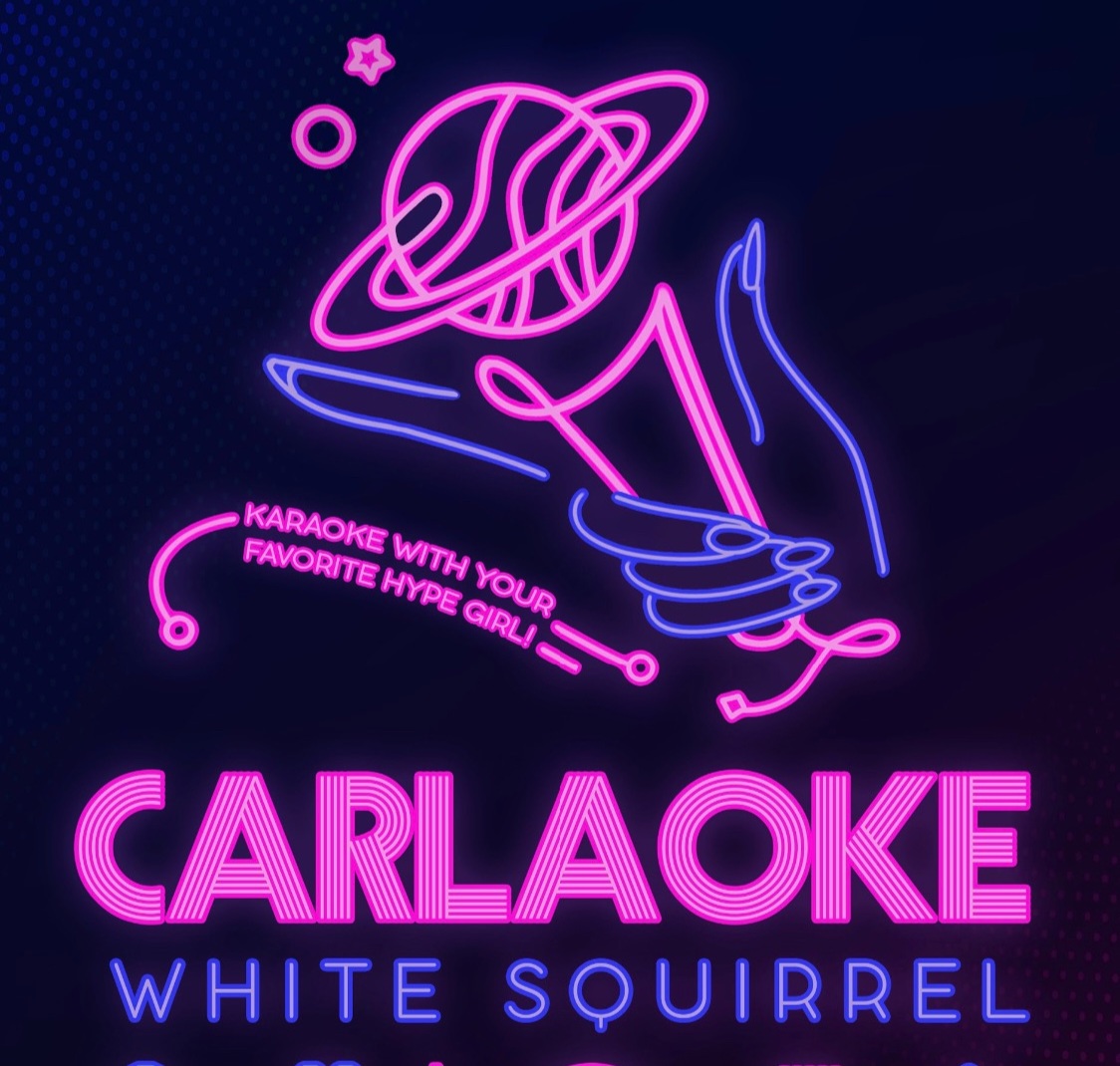 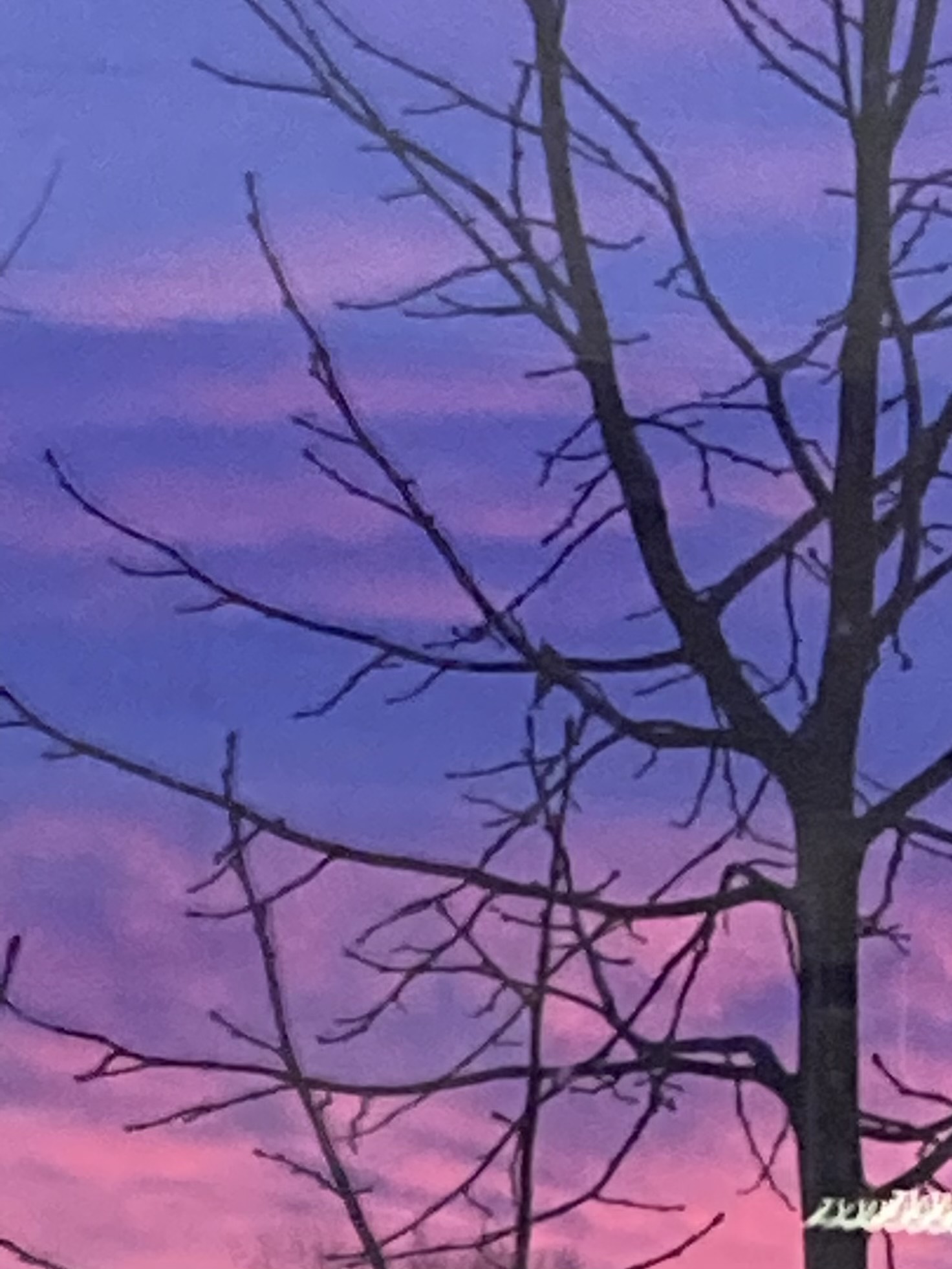 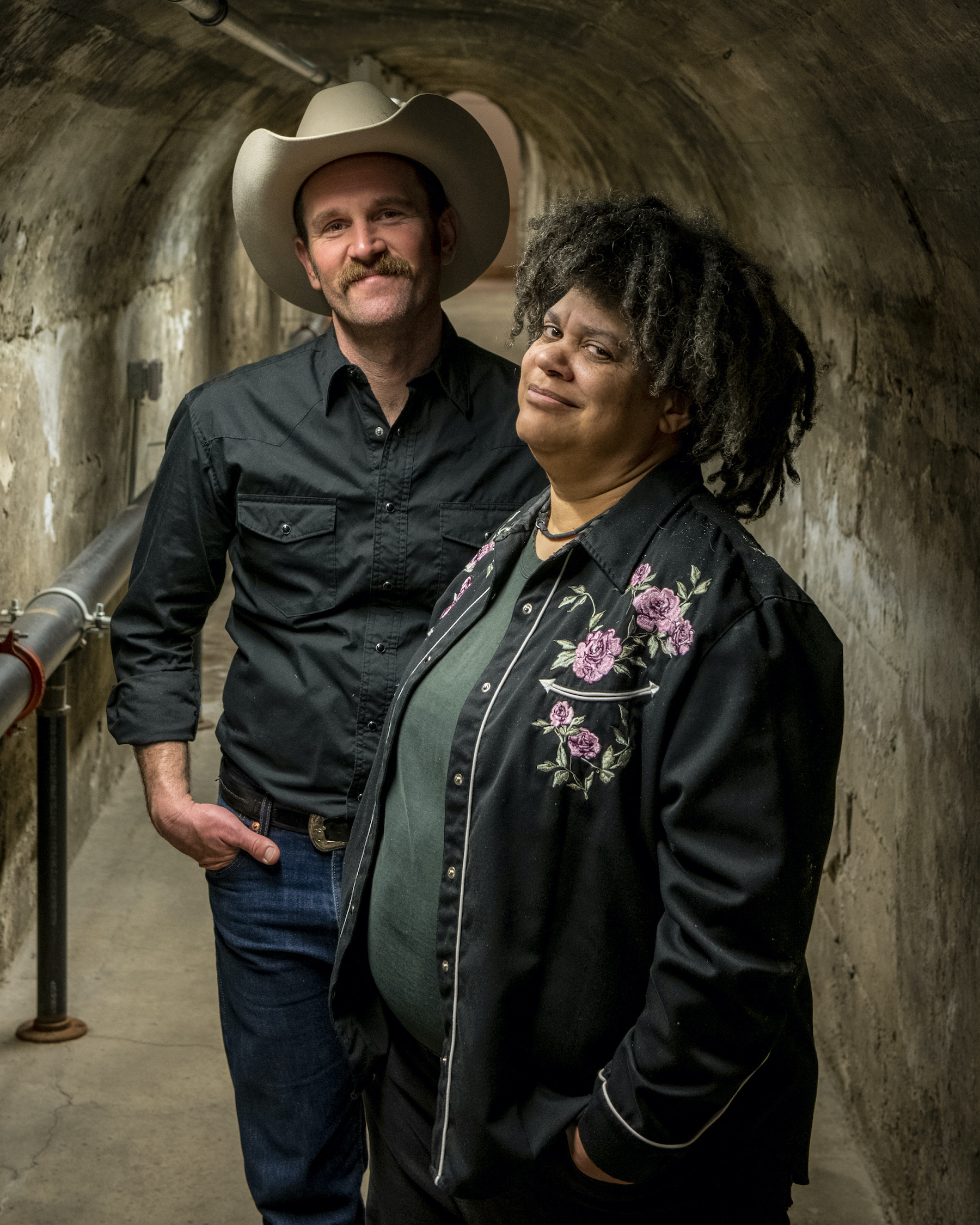 Trevor McSpadden and Mary Cutrufello have walked wildly different musical paths.  But both have been guided by their time honky tonking in Texas in the early 90s.  For Trevor, it was as a kid on the dance floor, mystified by a good band keeping the two-steppers spinning.  For Mary, it was as a guitar-slinging, fire-spitting…  Read More → 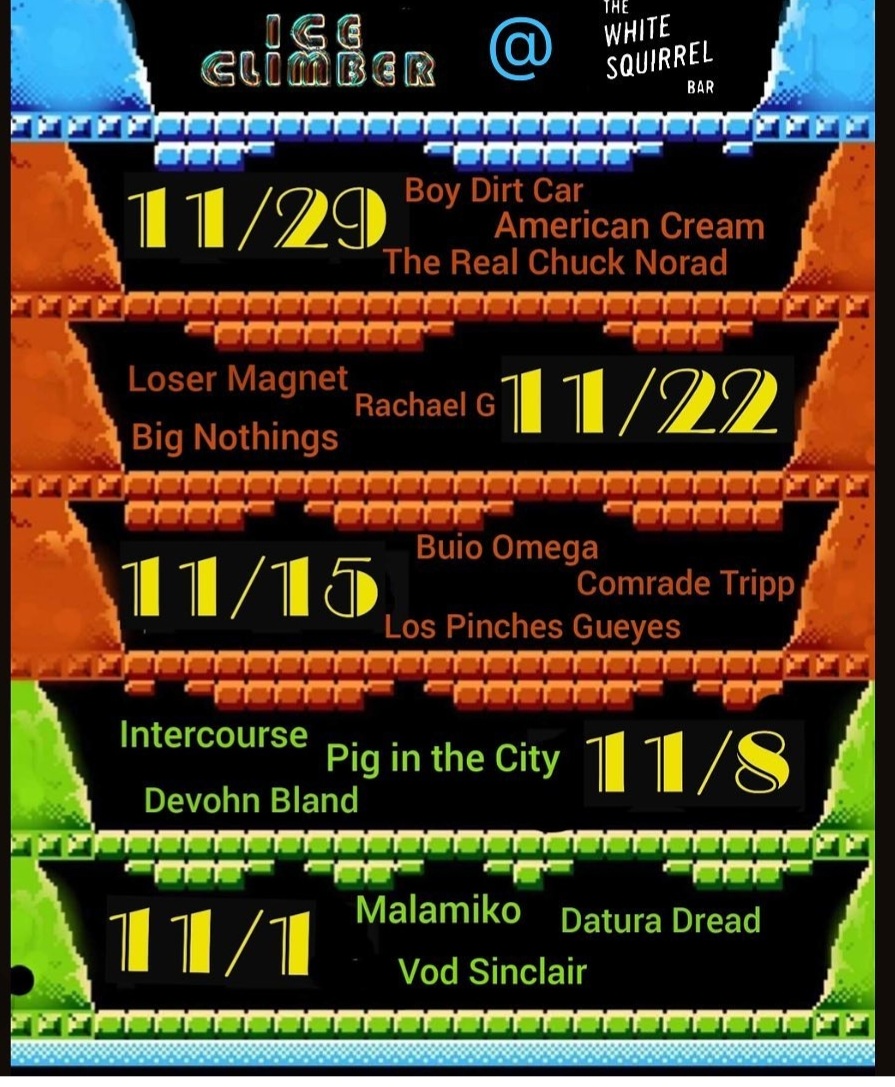 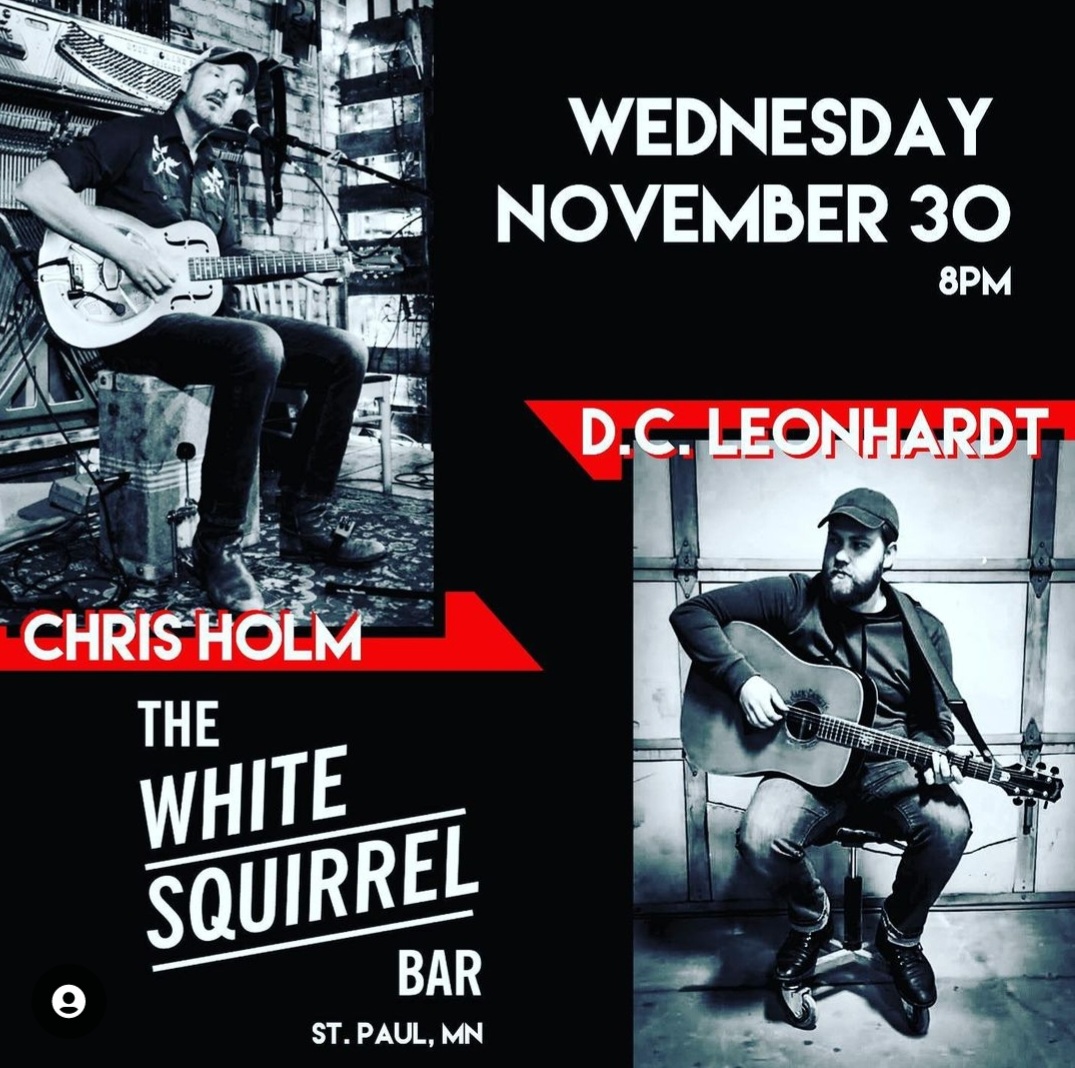 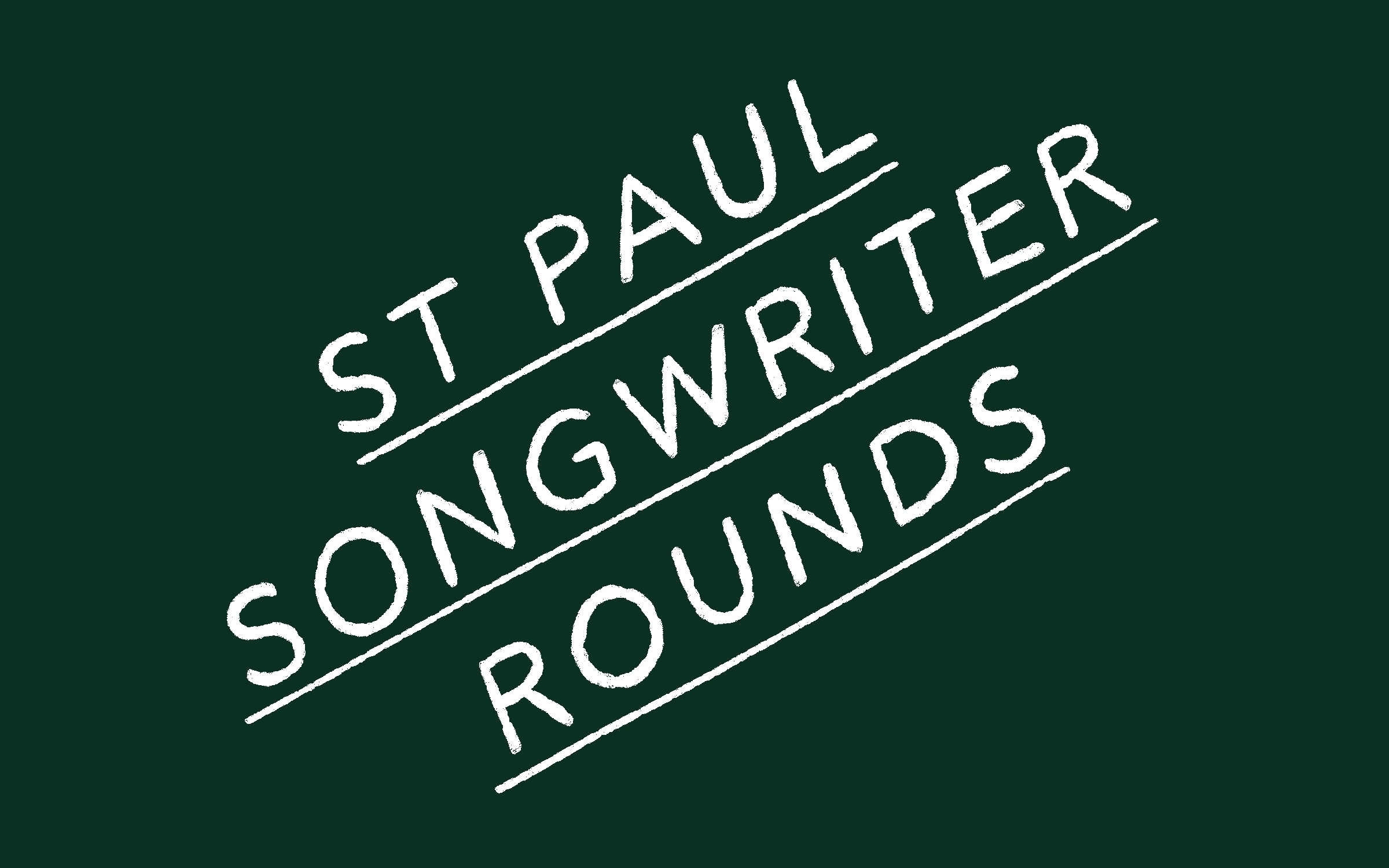 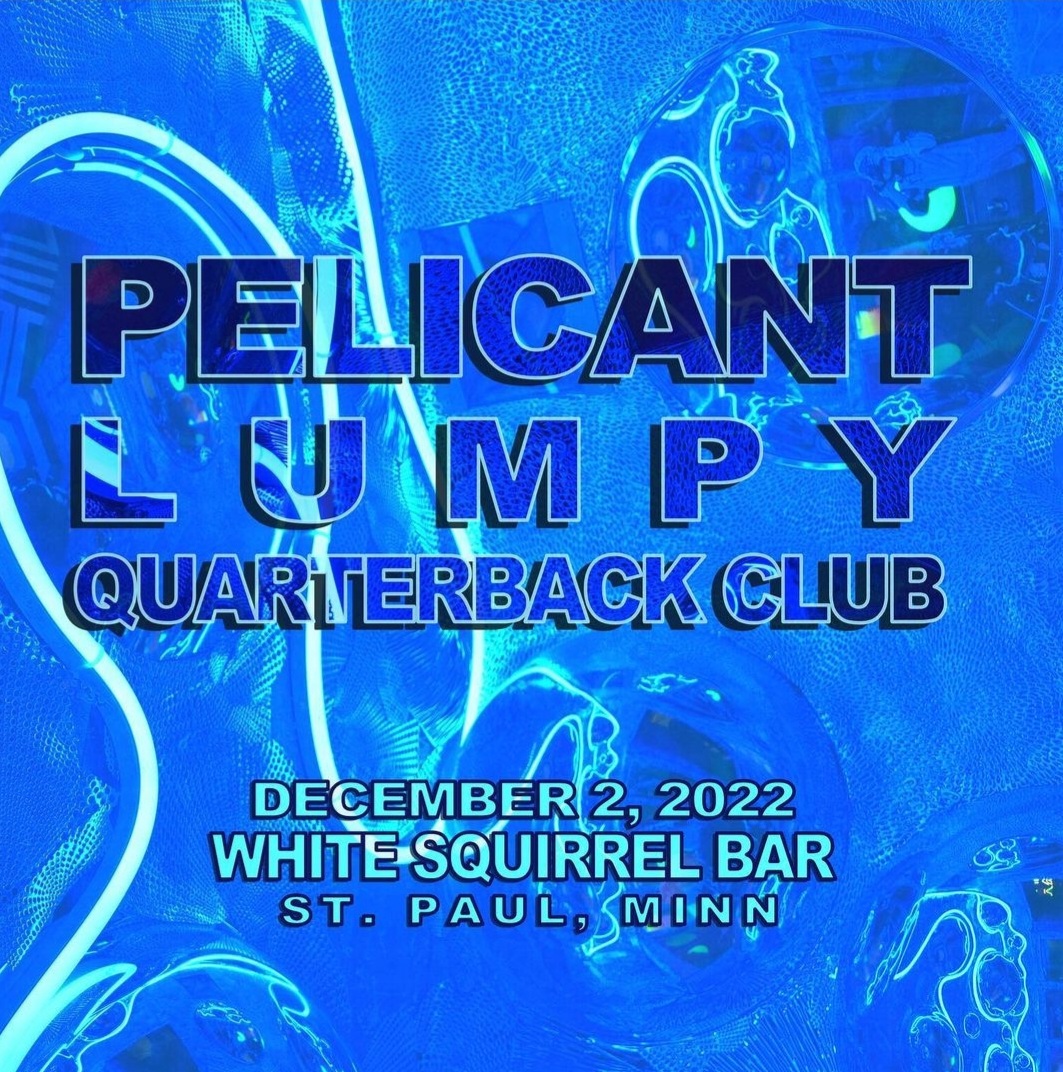 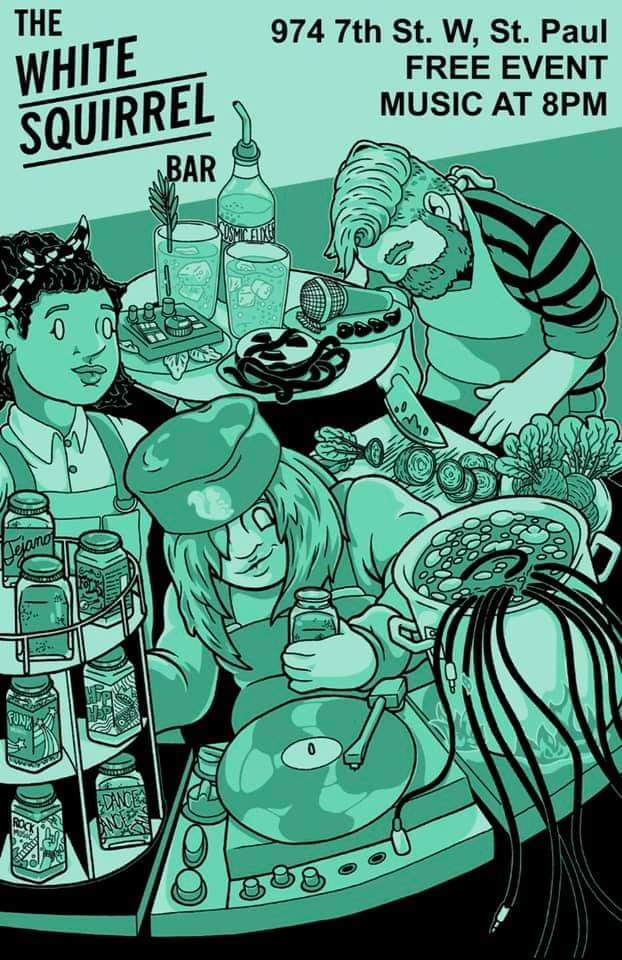 Does Chef spin the best records you'll find at a DJ night in the Twin Cities? Come and find out. Bring your friends, have a few drinks, and enjoy a great night of music of all kinds.